Looking for training as a first-time manager?

Are you a first-time manager? →

The Team behind KYT 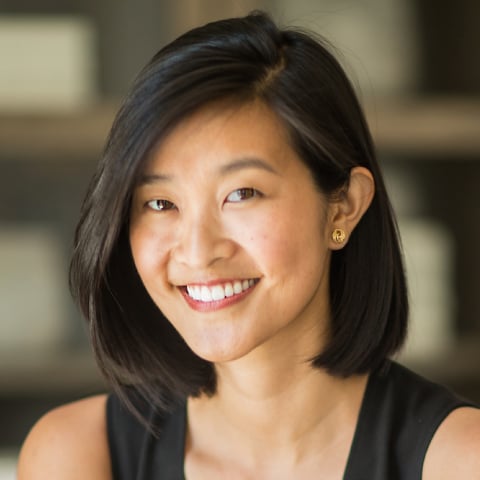 Claire’s mission in life is to help people become happier at work. She writes on leadership on the KYT Blog, speaks internationally, and has been published in Harvard Business Review, Fast Company, Inc, among others. She loves painting and being outdoors. 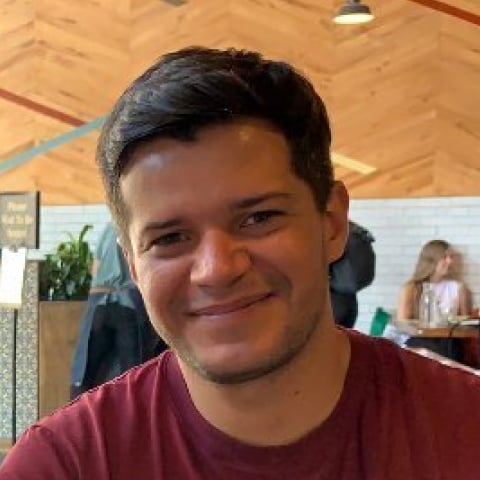 Daniel is passionate about building useful products that people love. Previously Director of Product at IFTTT, he brings 20 years of experience in product, engineering & design.

Marcus has been working in start-ups and converting ideas into web applications since ’99. He still gets excited about shipping new features and occasionally enjoys a good bug bashing. Before joining KYT, Marcus helped build Doximity (the lead networking service for medical professionals in the US). 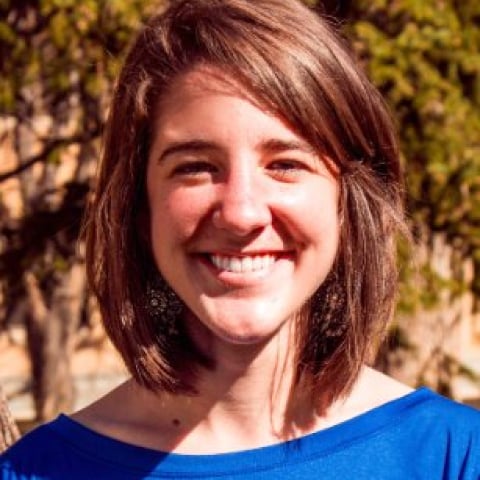 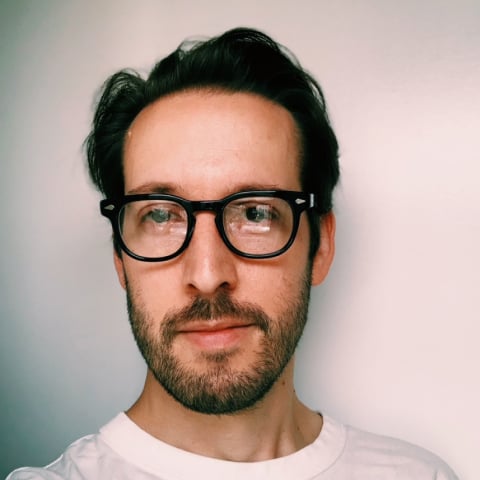 For over a decade James has been working with publishers, start-ups, and makers on projects that extend and celebrate people’s ability to create and collaborate. Most recently he led product design at eero (an Amazon company). 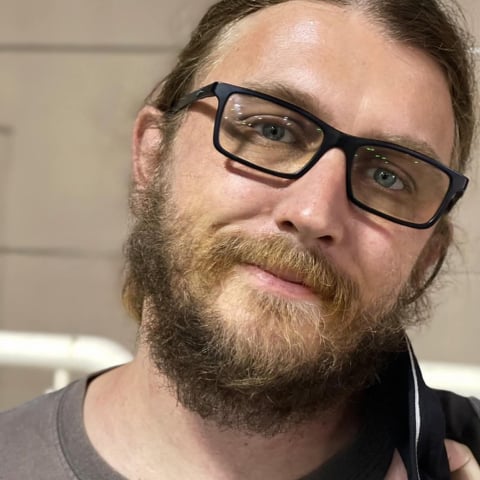 Jeffry is an industry veteran who has worn many hats in the last two decades. Prior to joining KYT he was a systems engineer, specializing in DevOps at Clarabridge Inc. (now Qualtrics). He loves building useful, simple software and playing complex video games. 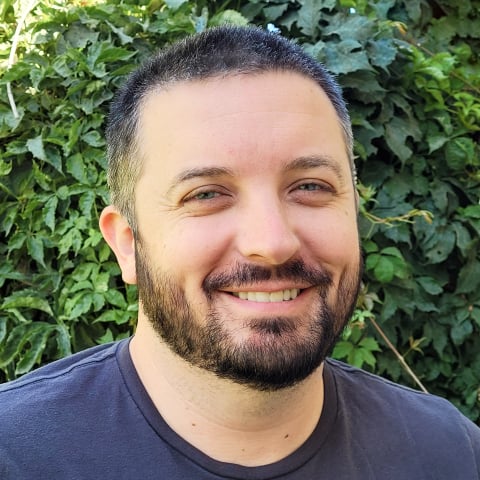 Brady is a jack-of-all-trades who has spent the better part of the last decade providing direct support to clients as well as managing and providing operational support to customer service teams. He loves baseball and exploring nature.

The Story of KYT

Our story is an unconventional one. But if you’re curious and have the time, I’d love to share it with you…

Seven years ago, I hated my job.

I was an employee at a start-up. I enjoyed what I was working on, I adored my coworkers—but I dreaded going to work each day.

Why? My boss wasn’t a good leader.

That’s a hard sentence for me to write, because as a CEO today and having started two companies previously, I know how hard it is to be a leader. It’s damn hard. And not only is it hard, there’s no clear way to get better.

“How do you become a better leader?”

At the time, I remember asking myself, “How do you become a better leader?” I searched high and low—and I couldn’t find a good answer.

I’d even studied this stuff in college, having majored in Learning and Organizational Change. But it’d been a lot of theory, and no practice. I’d also previously founded and led a company, too. But learning by making mistakes, firsthand, was an expensive lesson.

This question, “How do you become a better leader?” stuck with me.

So in 2012, I decided to quit my job, and devote my life’s work to helping leaders become better. I thought, if leaders are better, everyone’s happier.

I started a consulting practice, working directly with CEOs to help them uncover their blindspots and get to know their companies better.

My first client was a company called Basecamp—makers of the world’s most popular project management tool. With 40 employees all over the world, their founders wanted folks on the team to feel connected. They wanted to make sure they were being good leaders.

Around the same time, Basecamp built a software tool to help solve this problem: They called it Know Your Company. Originally it was a prototype they used internally. But Know Your Company worked so well, they started selling it to customers… and it took off. So much so, that toward the end of 2013, they approached me with an idea: What if I took over Know Your Company, not as a product, but as a company.

We struck a deal, and in 2014, Know Your Company spun-off from Basecamp, and I became the CEO.

Helping CEOs through Know Your Company

We ran events for leadership teams and employees across the world. We created an online leadership community with almost 1,000 managers. We shared our perspective on leadership on our blog, and were published in Harvard Business Review, Inc, Fast Company, Forbes, Business Insider, among others.

Through all of this, we helped a lot of people. But we also learned something important: While Know Your Company was useful to business owners and their teams, the folks who needed our help the most was managers. Whether it was through our online community or in our events, the pain that managers felt was pressing, urgent, calling out to us loudly.

We realized we still hadn’t solved the problem for my former boss, seven years ago. We still hadn’t answered the question, “How do you become a better leader?”

So, we spent the past year re-imagining Know Your Company to not just be software for business owners—but to be software for managers. Based off our research over the past four years, we developed a method for how to be a better leader, and created the resources to support it. We’re calling our new product, “Know Your Team.”

As of December 2018, we changed the company name, too. Know Your Company is now Know Your Team—software that helps people become better leaders.

Know Your Team is what I wish had existed seven years ago.

Is Know Your Team for you?

If you’ve spent late nights googling things like, “how to be a good manager” or “how to run a team meeting” or “how to delegate well”—Know Your Team is for you.

If you’ve bought carts of leadership books on Amazon, desperate to avoid beginner manager mistakes—Know Your Team is for you.

If you’ve ever thought to yourself, “I have no idea what I’m doing as a manager”—Know Your Team is for you.

You don’t have to learn about leadership the hard way. We’ve done research and had the hundreds of conversations with CEOs, executives, and managers for you. Make things easier on yourself, and give Know Your Team a shot.

And, if there is anything else—truly anything—I can do to help you become the leader you always wished you worked for, I’m here. Feel free to email me at claire@knowyourteam.com or ping me on Twitter at @clairejlew. I’m here to help.

Look forward to hearing what you think of what we built. I hope we answer “How do I become a better leader?” for you.

On the journey with you,

Improve the effectiveness of your 1:1 meetings, status updates, performance feedback, and more.

Not sure which product is right for you? Explore your options…